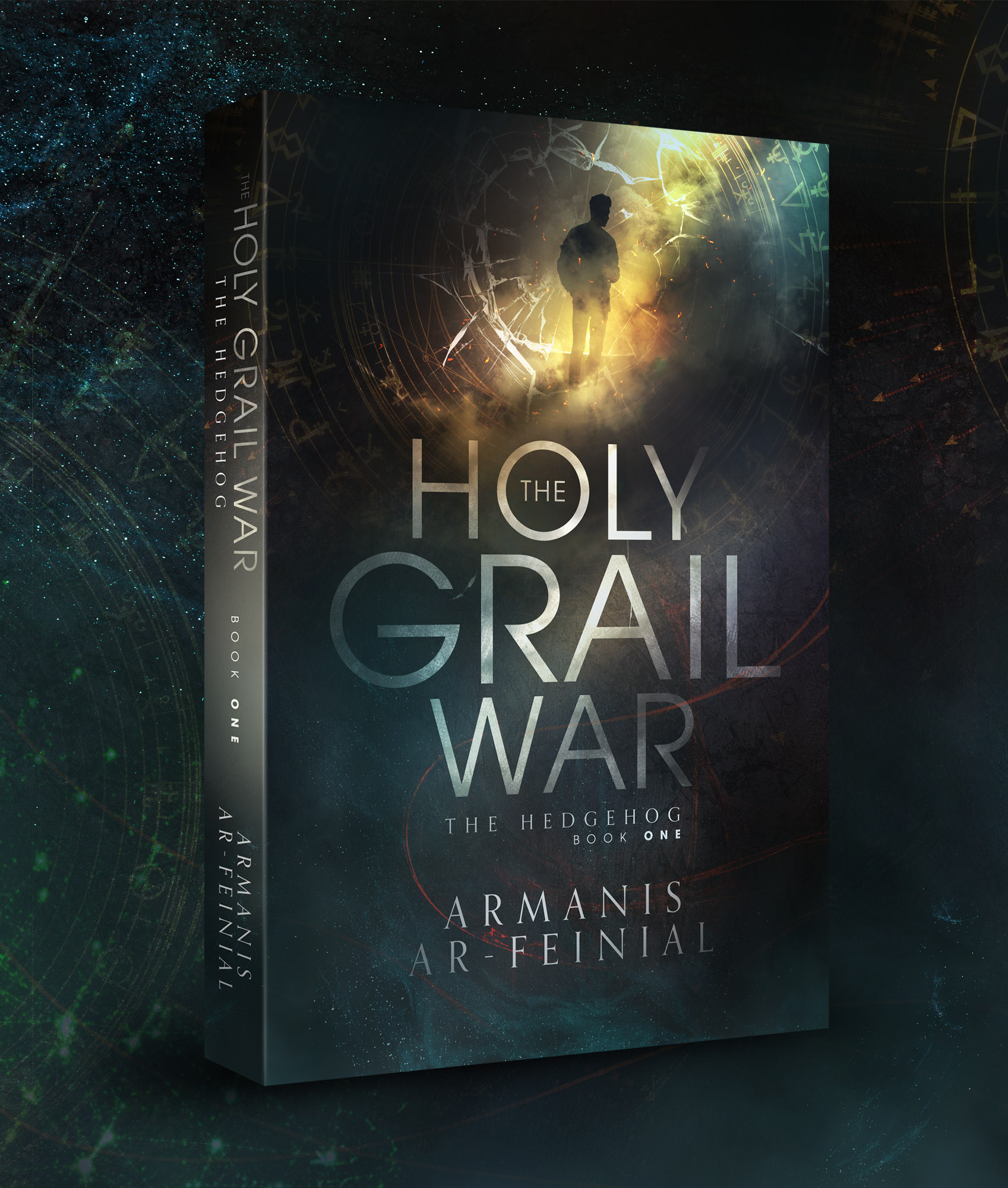 Armanis Ar-feinial, in the gritty pits of despair, he comes from: Bridgeton, Maine, a terribly dreadful place. Currently residing in the Greater Boston Area with his family, he studied Criminal Justice, English, and currently dabbles in a little bit of Finance. His unfaltering passion for writing came from his first exposure from the Lord of the Rings, which he drew inspiration from in his first stories, but alas, as all good things come downward into the grimdark pits, adopting tones from Joe Abercrombie. He loves reading, playing games of all kinds, and he is what you call a practicing writaholic. He is personally known for his witty sarcastic unasked for remarks.

Hi Armanis, thank you for agreeing to this interview! So, would you like to share with us who is your favorite writer and why?

Oh. That’s a good one. My first love was Tolkien, but lately, I’ve been drawn into some heavy realism by the likes of Joe Abercrombie, and the messed up worlds of Michael Fletcher.

Tolkien wrote phenomenal stories! Do you remember the first book you’ve read as a child?

The first book I remember reading was one my grandmother told me every night during our vacations: David and Goliath. This was a flash fiction with pictures, not the one straight out of the Bible.

Which book genre do you prefer reading and which one you don’t?

I generally like to stay within Fantasy. I don’t care for Science Fiction too much as it’s usually very technical.

Would you like to tell us about a book you’ve read many times and why?

I’ve read the LOTR multiple times. I started reading it since the Jackson movies came out and was the first trilogy I ever picked up. I really enjoyed the story, the characters, and the world was so immersive. After I graduated with my BA in English Literature at UMass Boston, and I reread the trilogy and fell in love again with the books as the prose is a mastery.

If you weren’t an author, which career path would you have followed?

Right now I work in Customer Service, so I’d be doing that most likely. Or something finance related.

Do you have any TV shows or movies you love rewatching when you’re relaxing?

If you had the chance to meet any author, living or dead, who would it be and what would be your first question to him/her?

I’ve always wanted this question to be Tolkien, but now, I’d love to sit down with Michael Fletcher just to talk, chat, and the like. He’s a down to earth guy.

What’s a hobby that you’ve never tried but would love to in the future?

Hmm. Good question, though I would like to spend more time learning the guitar and drawing. I’m very artsy.

If you could tell your younger self anything, what would it be?

Look at the bright side! You can use that knowledge on your books. Do you base your characters on real people?

Actually no. Sometimes I’m inspired by certain characteristics of pre-existing characters and, this is kind of funny. One of my characters in my current project, was originally inspired by a character from Spice and Wolf, but, looking back, I find that she’s the spitting image of a relatively close friend of mine. . .oops.

Well, I’m sure she won’t mind. At least I hope so. Do you have any unpublished or half-finished books?

Oh yeah. Lots. I have a grimdark epic I’m working on, a grimdark classic fantasy, being perused by an indie press. And I have a few projects actively in the works. I’m managing a lot of these.

Congratulations! I wish you the best in completing those projects. What kind of research do you do, and how long do you spend researching before starting a book?

Depends on the subject matter. For The Holy Grail War, I would say a lot of research was involved as this information was given to me in years, and I borrowed from certain pre-existing mediums to incorporate that accurately into the book.Especially when dealing with mental health, you want to portray it as accurately as possible.

Where do you get your inspiration for your books?

A lot of medium and religious texts. There’s a lot on religion that people often overlook, especially when dealing with translational texts spanning over thousands of years, certain things get lost in translation, and there are other things where, since the periods in which they were written go over many eras, not everything is designed to be a catch all solution, as much as we’re finding that out here in America as we have a ton of religious nuts here. Some know what they’re about, and others just use the text to support their own preconceived thoughts and ideas.

Do you have any writing rituals when you’re writing?

Which scene in your books was the hardest to write?

In my recently published one?

I actually wrote a reflection on that in the book. It’s in the back. To shorten it, I wrote a good number of words during that day, wanted to call it a night, and went in the shower, and was playing some music as I cleaned myself. I orally finished the chapter and hopped out of the shower and finished it.

How long on average does it take you to write a book?

Consistently I’ve been averaging a few weeks per book.

That’s great! Do you believe in writer’s block and if yes what’s your advice on overcoming it?

I get weird writer’s blocks. Sometimes you get it if there’s something seriously wrong with the project, or just laziness, or relatively burnt out. That does happen. My recent writer’s block was an unusual one actually. I wrote three lines. I cried. I wrote three more lines. And so on until I finished. That was very recent actually.

How do you select the names of your characters?

Hahaha, that’s truly an amazing way of selecting names I’ve never even thought before. What should we expect in the future from Armanis Ar-feinial?

Let’s see? Nihilistic Neverending Nightmares is coming out October 4rth, the sequel to The Hedgehog. The Secrets of Terra Silenti is going to be republished by Pandora’s Order, followed by the other two already self-published. A novella in that series will be forth coming also. I have a novella called Lira that I’ve also been working on. The Holy Grail War is ongoing, and has no set end, yet. I suspect it will be longer than The Wheel of Time.

Well, we can’t wait to read more of your work, Armanis. Thank you so much for this interview. 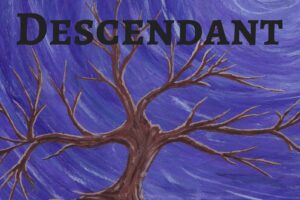