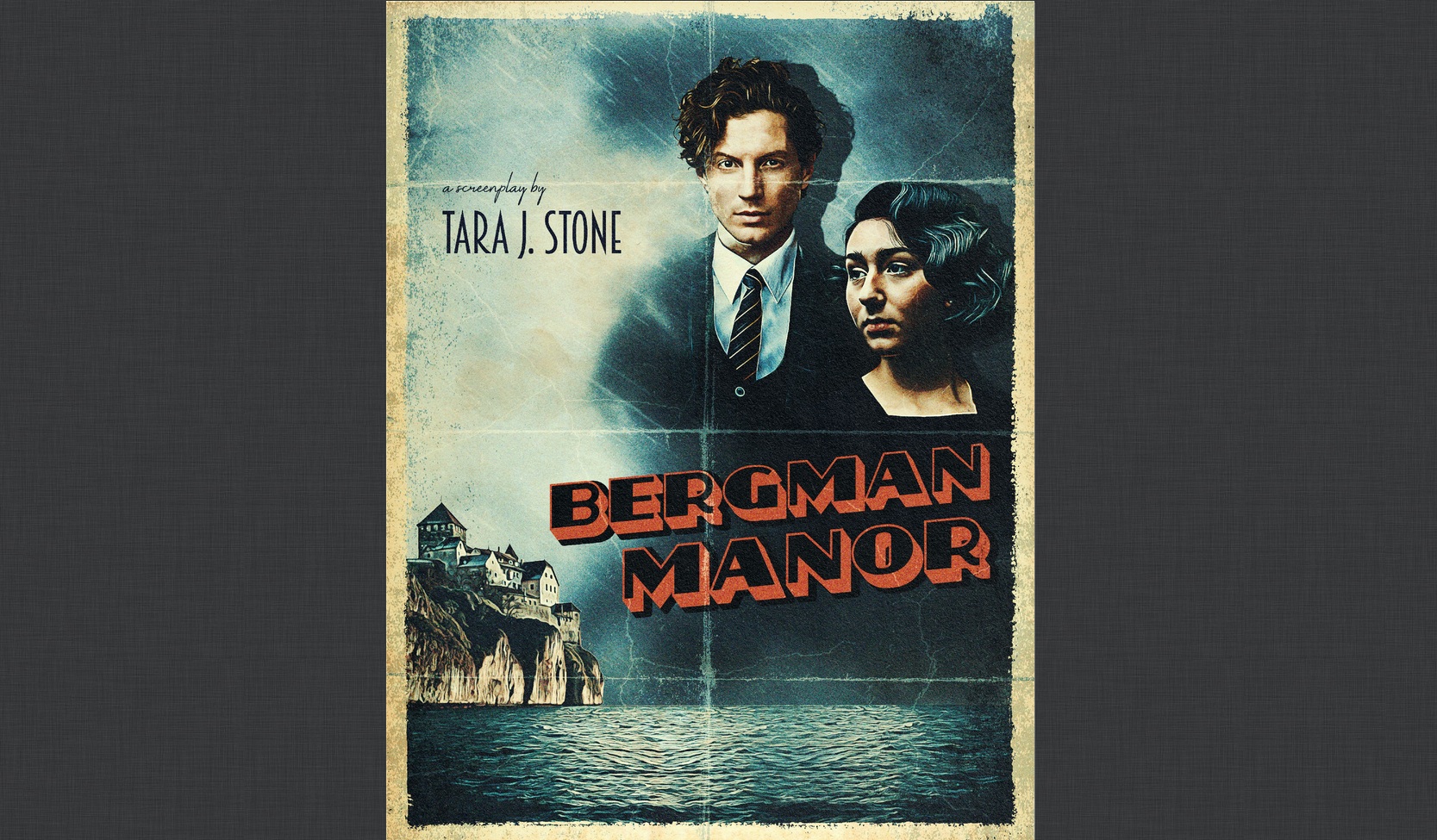 It’s 1925, and the purportedly haunted summer retreat house Bergman Manor has seen the deaths of several guests in recent years. When Clem, a penniless playboy, learns that his P.I. uncle is the Manor’s latest victim, he poses as a well-to-do guest in order to secretly conduct his own investigation. He soon discovers the connection between all the recent deaths: the Manor’s pretty but prickly young maid, Dorothy.

Taken in by Bergman Manor’s proprietor as a small child, Dorothy has never known life outside the Manor. As she’s grown into a beautiful young woman, the Manor’s male guests have begun to pay her much more attention. But the consequences when they get too close are deadly. It doesn’t take long for Dorothy to discover Clem’s true purpose at the Manor, and desperate to stop the killings, she joins forces with him to find the truth.

As Clem and Dorothy search for answers, they begin to unravel the twisted history of Bergman Manor and the peculiar guests who spend their summers there.

Tara J. Stone
Tara started writing fiction when she was in first grade, but she didn’t discover the thrill of screenwriting until she studied Communications Media at John Paul the Great Catholic University. Screenplays are her favorite way to tell stories. After successfully self-publishing two screenplays as paperbacks and ebooks, she partnered with two of her former film professors to create Story Masters Film Academy. Tara resides in Colorado, USA and in 2016, she became a Consecrated Virgin Living in the World in the Diocese of Colorado Springs. In addition to making things up and writing them down, Tara enjoys praying, hiking (definitely not running), going to the symphony (especially movies at the symphony), discovering new craft brews, and spending time with family and friends.
3.71€

In the Palm of Your Hand 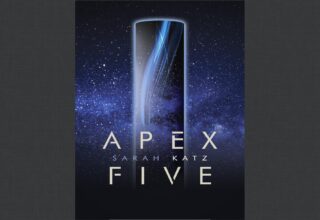 The Messenger from the Mountain 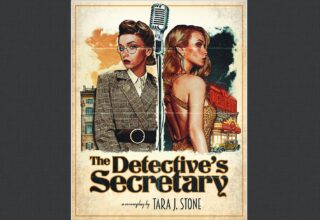